Halo From Inside The Mountains

Buddhist on Fire welcomes the return of Stefan Paulus with his release „Halo From Inside The Mountains“: crafted using field recordings made over the course of a year in the mountains of Appenzell in Switzerland it thus encompasses all seasons. 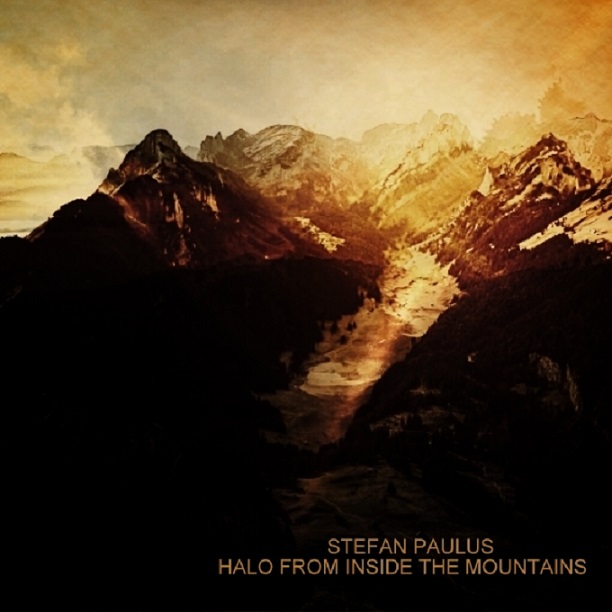 This work incorporates field recordings of the territory of Appenzell and of the traditional and pre-modern rituals of the locals.
Appenzell is a small mountain county in the eastern part of the Swiss Alps. The mountain ridge of the Alpstein is crossing the high plateau of Appenzell with the highest mountain called “Säntis” – the holy mountain, 8208ft above sea level.
The Alpstein area has many unexplored caves. I wander there with mountaineers and cave explorers.
The pre-modern rituals take place by the end of the year when groups of men running with bells and chimes through the small mountain villages, singing and chanting and doing an old form of the yodel – the “Naturjodel”. In the early morning they come from remote hamlets, walk from house to house to wish the people a happy new year and to exorcize the evil spirits from the old year. Their faces are hidden behind masks and they wear horrific costumes made of materials from animals of the backwoods. For hundreds of years these rituals have taken place on that Swiss plateau. Nobody knows exactly where these rituals comes from. 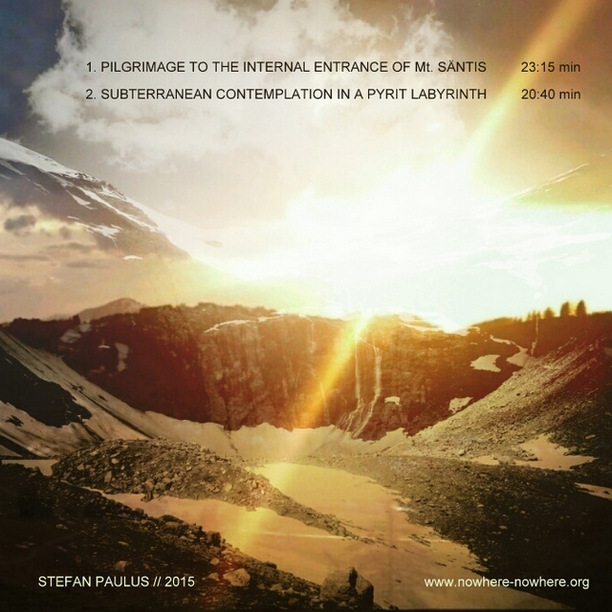 These rituals and inner mountain exploring tours gave the record and the songs their name: “Halo From Inside The Mountains” And “Pilgrimage To The Internal Entrance Of Mt. Säntis” + “Subterranean Contemplation In A Pyrith Labyrinth”.