this edition of framework:afield, entitled the sound of work, workplaces and working machines, has been produced in switzerland by stefan paulus.

The sound of work, workplaces and working machines. 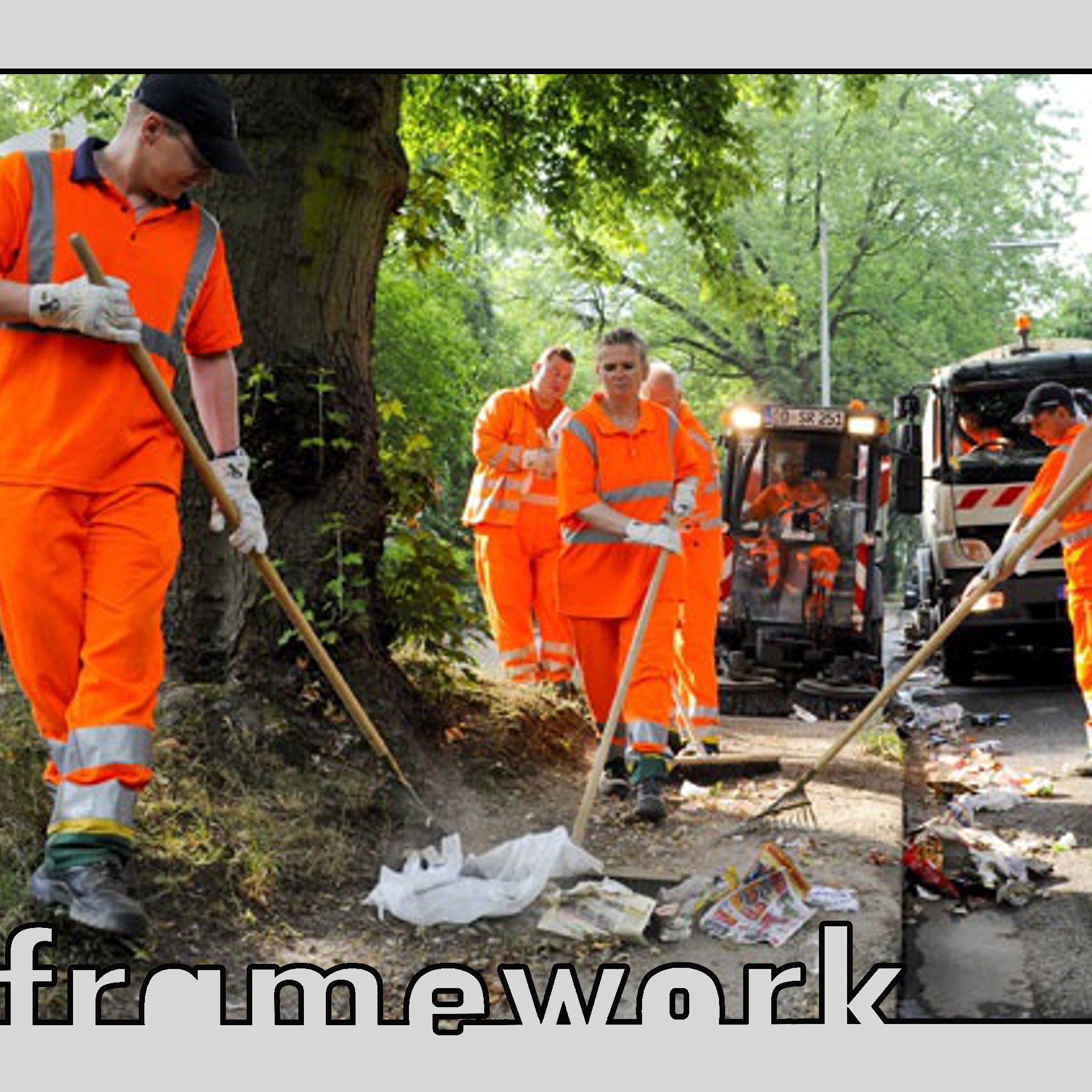 Human factors and ergonomics sciences have been dealing with noise as workload for several decades. For this purpose, a huge range of instruments and methods already exists. Labour inspectors measure noise levels and using sound pressure measurement methods. Average levels indicate a health hazard. DIN norms regulate employment conditions. But individual impressions of noise less than 85dB aren’t part of these methods or norms. Therefore, annoying quit sounds for example aren’t listed as dangerous to health and the sensory perception as a cognitive instrument of subjective perceived workloads caused by noise are less a component of human factors and ergonomics sciences and DIN standards.

The fact that noise stress is not entirely dependent on sound levels which are too high opens new challenges for risk assessments: the investigation of noise perceptions.

Starting from these approaches, this radio show shows a range of different sounds of work, workplaces and working machines. Some of these sounds are recorded and published under Creative Commons License by the ASRM (Autonomous Sensory Meridian Response) recording scene, some of them are reconstructions of pre-modern working techniques and some of them are recorded during own labour studies. You will hear that some sound will trigger you and some won’t.

The question is, if methods of the sound studies or psychoacoustic and participatory research methods can, in addition the measurements of the human factors and ergonomics sciences, make conclusions for a subjective soundscape design of work, workplaces and working machines.

The first step could be an Ear cleaning as suggested by Murray Schafer in The Tuning of the World.

That means listen up to sound of work, workplaces and working machines to train your hearing, especially to perceive the sounds of your environment more critically and subtly.

The second step could be the identification of stressing sounds to judge, reduce and change them. Because not only a guitar has a resonance body that can be shaped, a washing machine, a waiting room, a railway station or a jackhammer too.