I found a unknown and used slide film in a street in Hamburg, Germany (North) and did a double exposure during a drift acorss the Harz country side in Germany (East). And this is what it become: An aleatory materialism – a materialism of encounter. 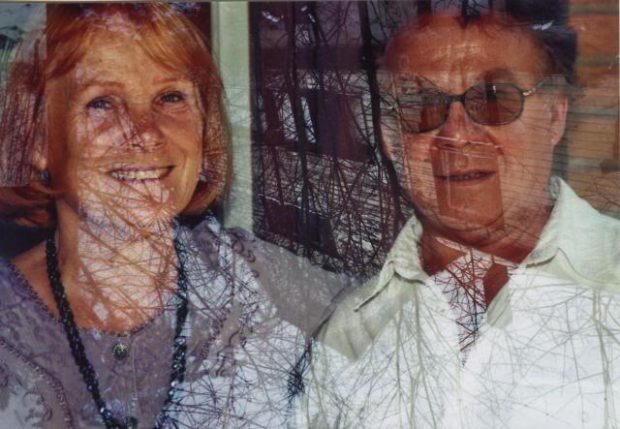 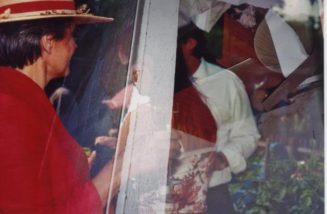 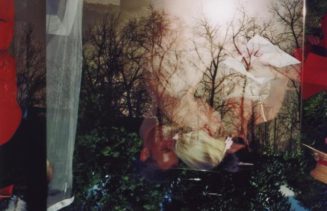 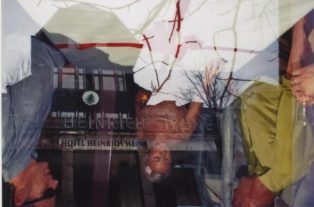 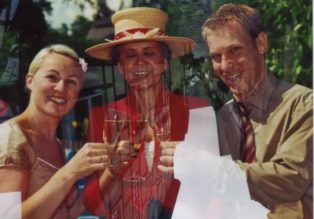 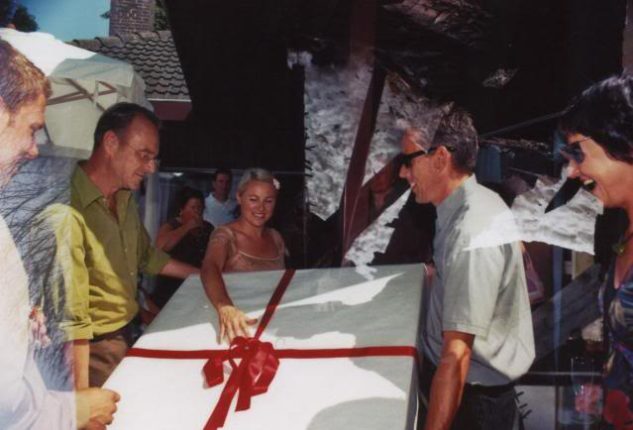 If somebody knows this people on the pictures, let me know. Would love to send them their wedding photos.